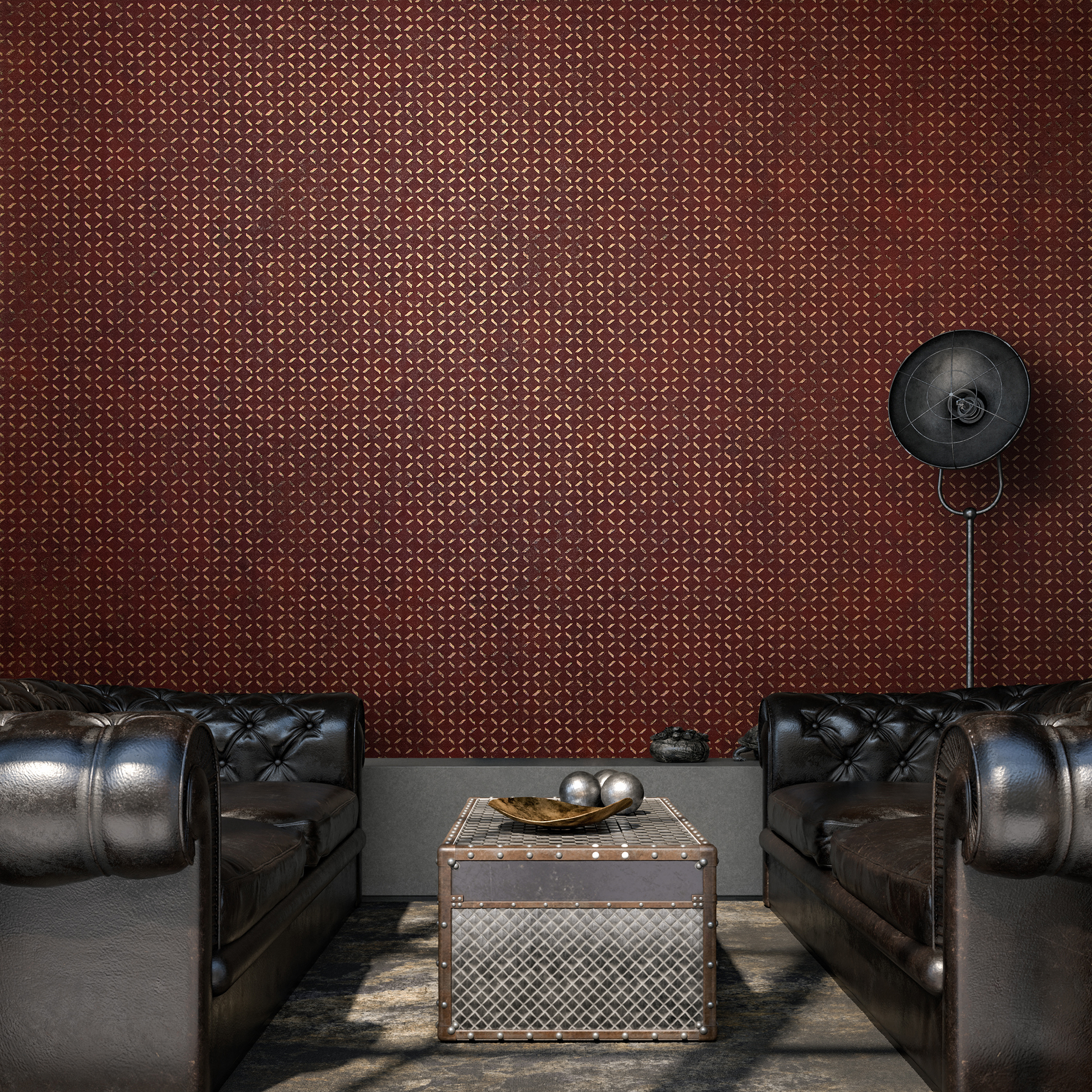 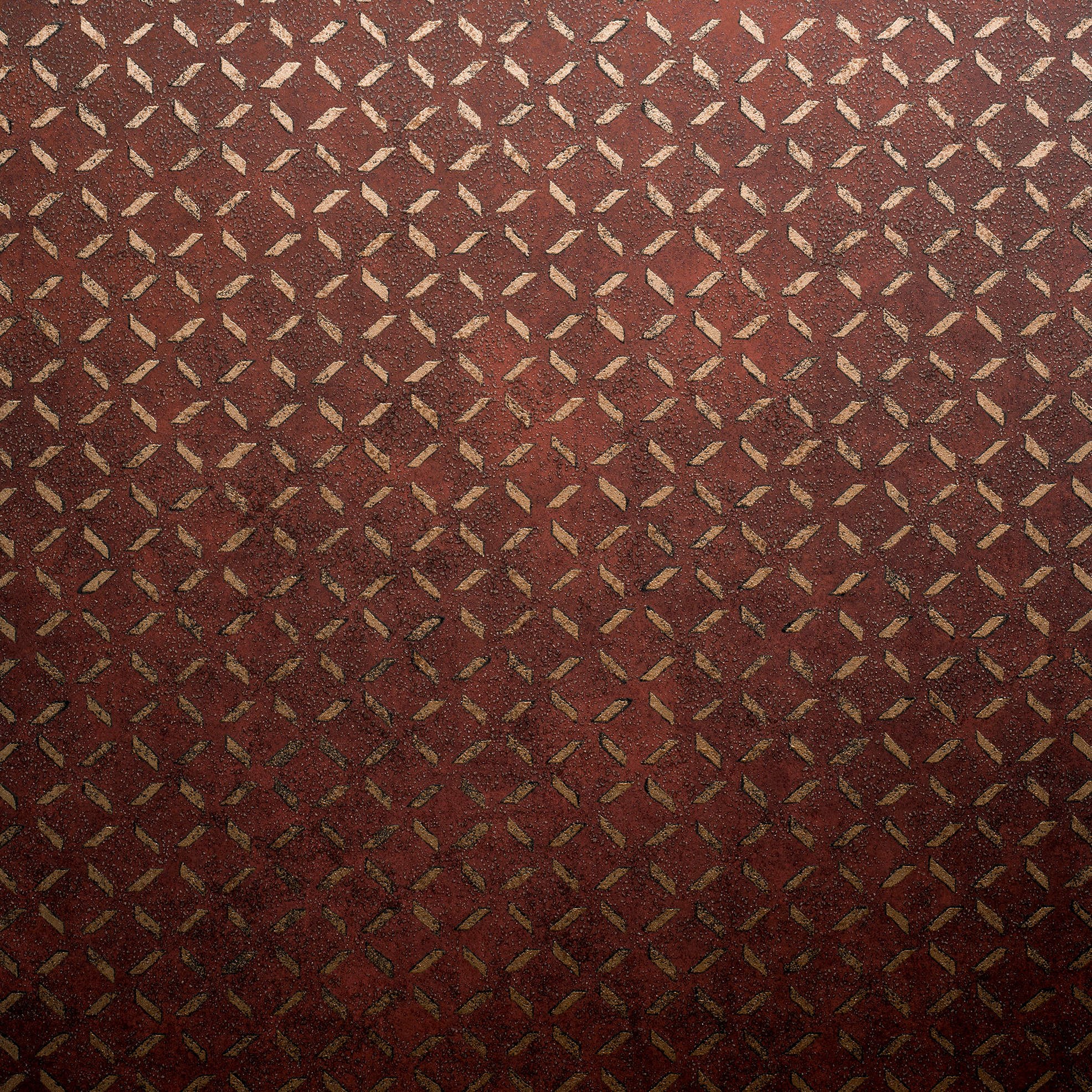 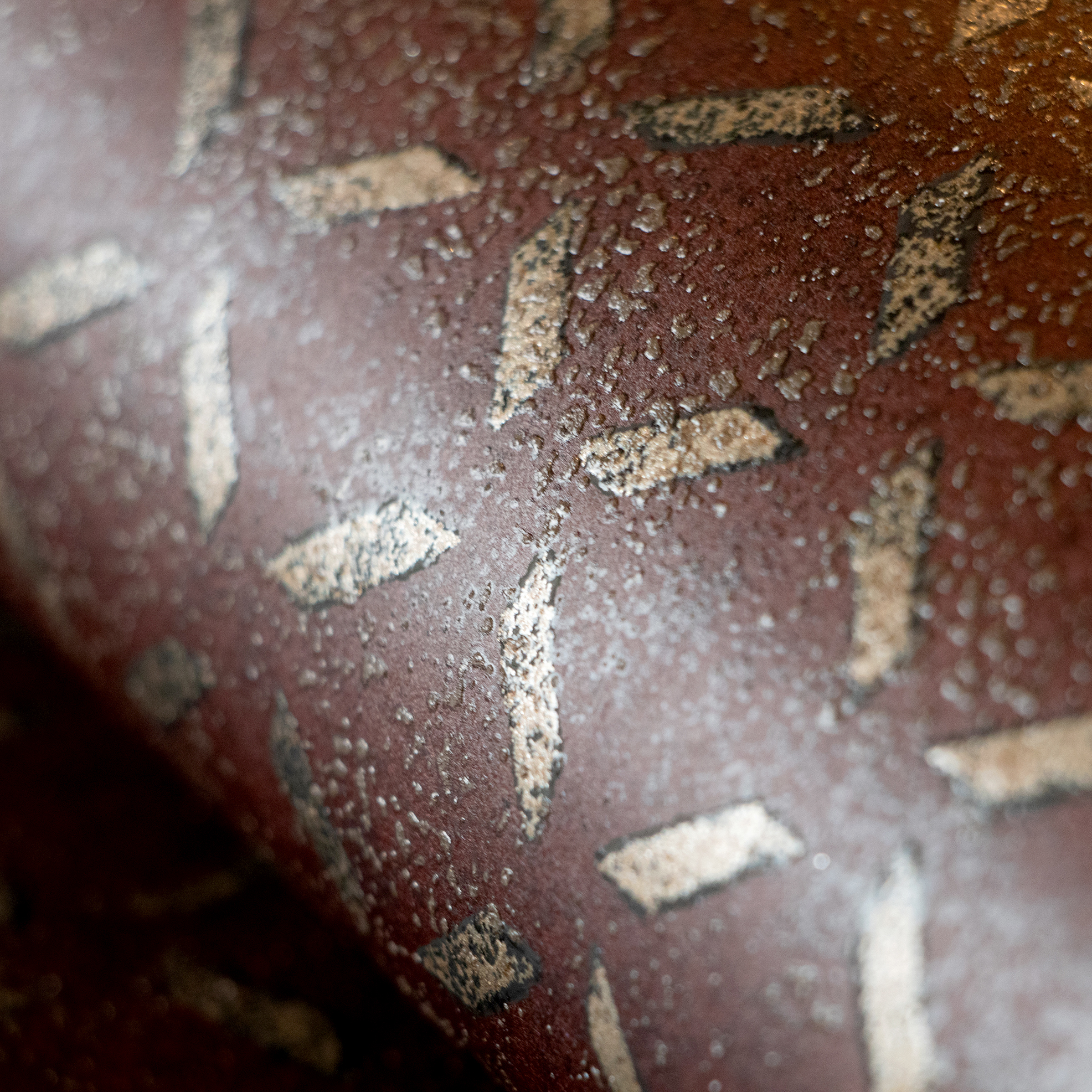 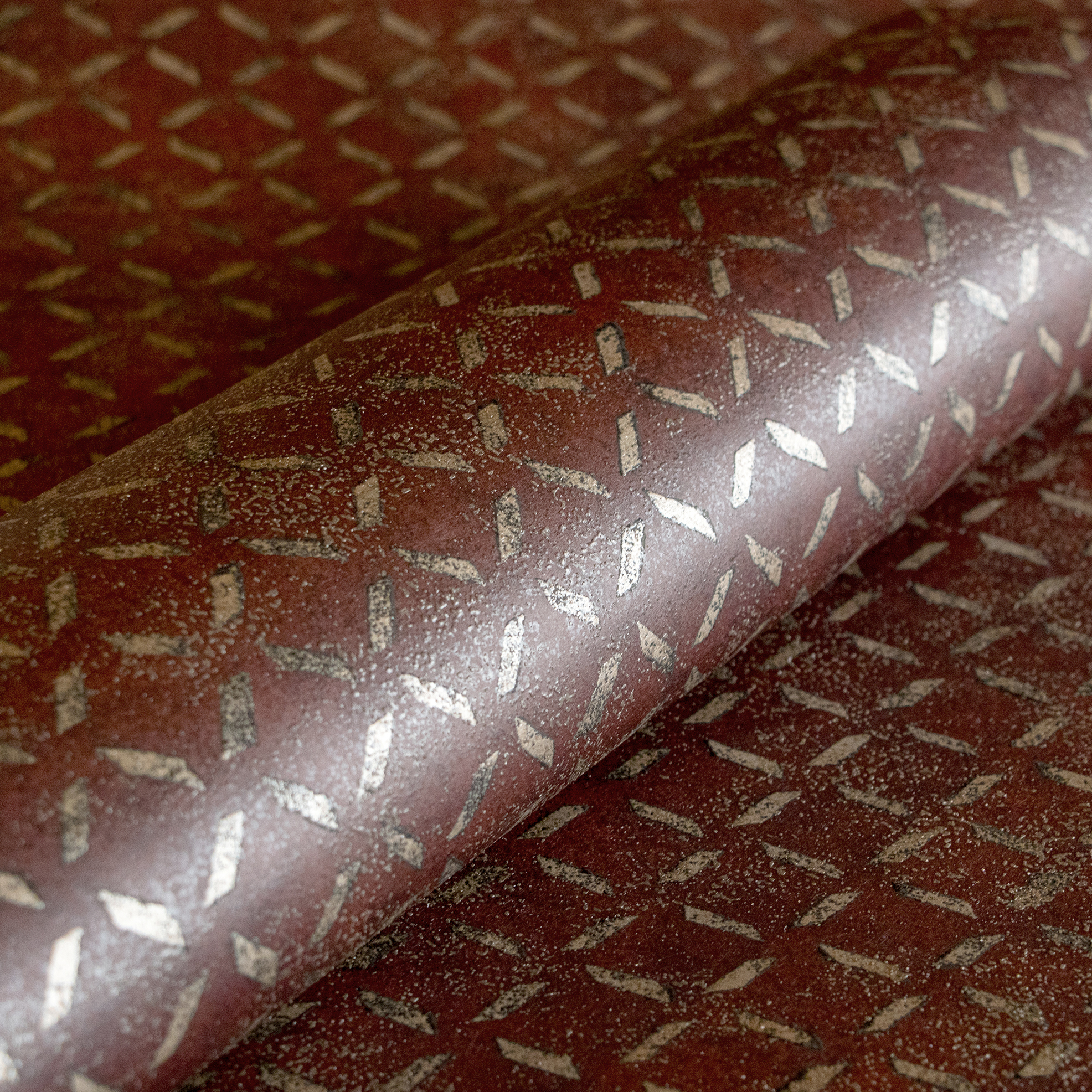 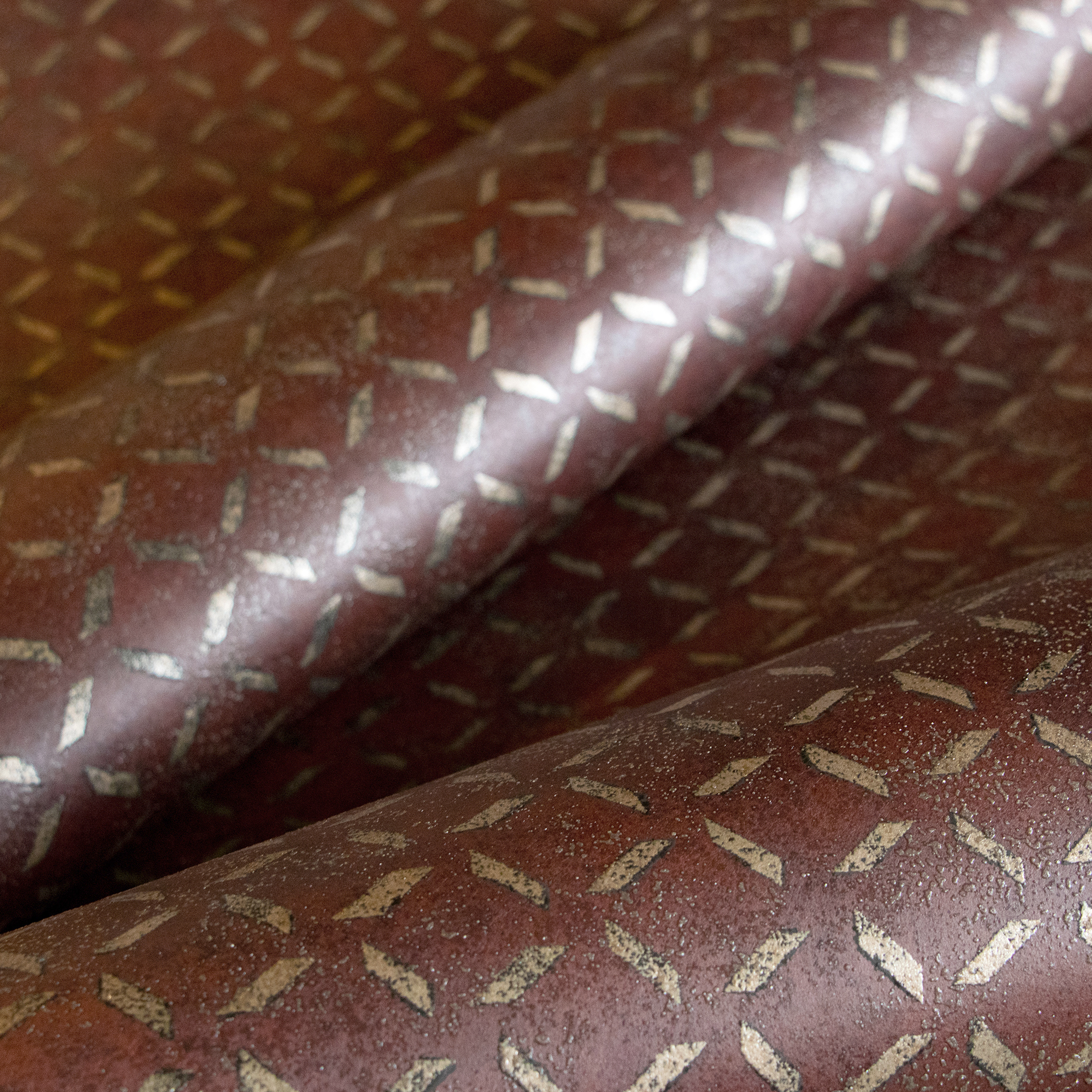 Calculate how much you need

Simply type in length and height of the wall you are planning to paper! The calculated quantity of rolls is an approx. figure. Please allow for 1 or 2 extra rolls for future renovation.

Foggy London, Edgar Wallace Thrillers, pop songs and street markets: for all visitors to the English capital, SOHO is well-known – it’s a pop culture term. The trendy district is lively and popular with the LGBTQ community. Chinatown is located in the southern part.

Our URBAN CLASSICS collection also looks at the architectural peculiarities of cities. With the industrialization of England, iron structures found their way into the construction methods of industrial plants as well as townhouses. The SOHO non-woven wallpaper takes up the industrial style of that time. It brings it to the surface with a structure that is reminiscent of iron grids. Clever gloss effects shift the effect into something noble.

However, the Hohenberger Manufaktur für Tapeten has left far behind the negative side of the industrial revolution, namely producing tons of waste and pollutants. Our luxurious wallpapers are healthy and sustainable. We only use materials that come from well-managed forests and other controlled sources.

Our wallpapers can be returned within the statutory withdrawal period. The prerequisite is that the rolls are in the original packaging (still sealed) and have not been damaged. Return shipping costs will not be reimbursed. Please use our withdrawal form.
You may also like 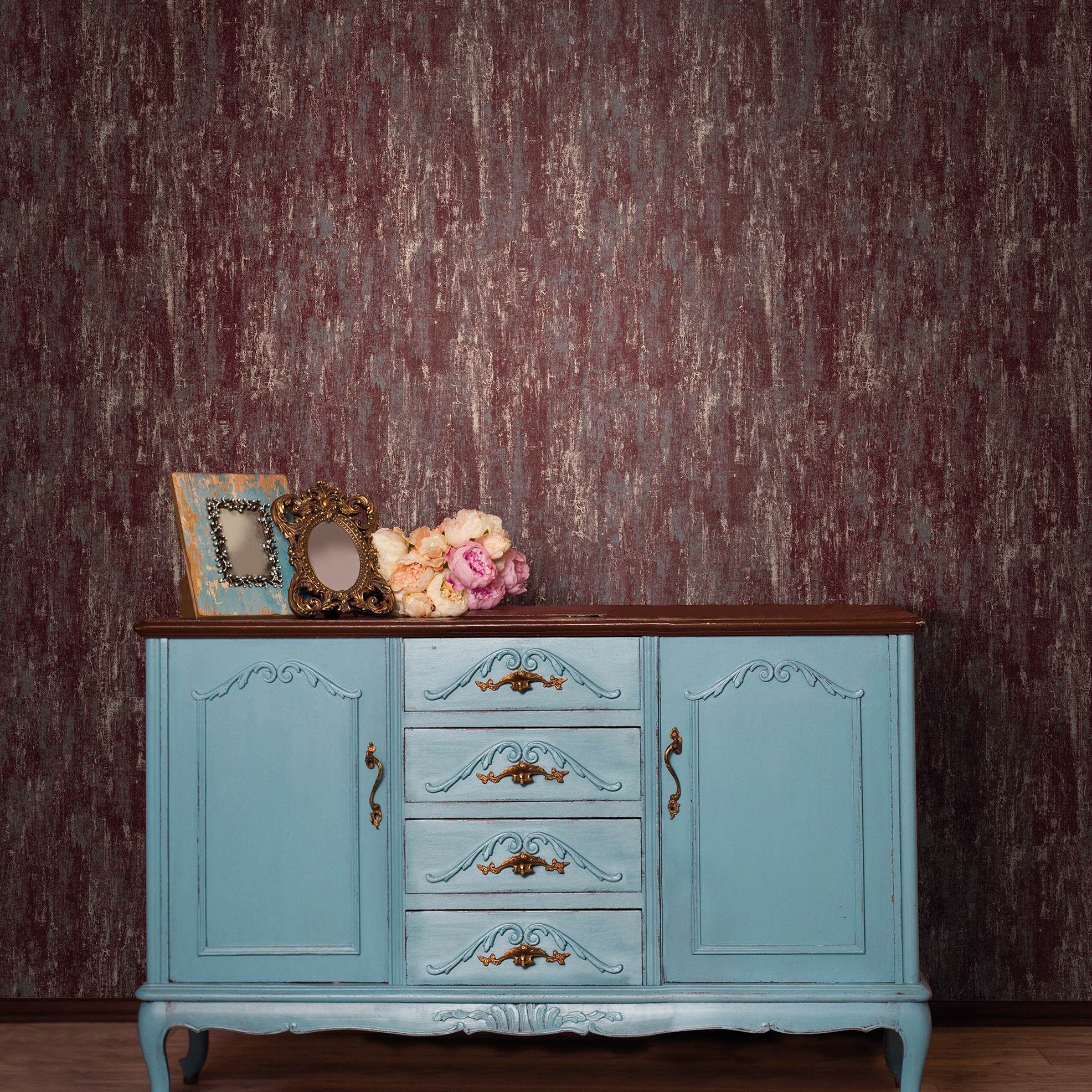 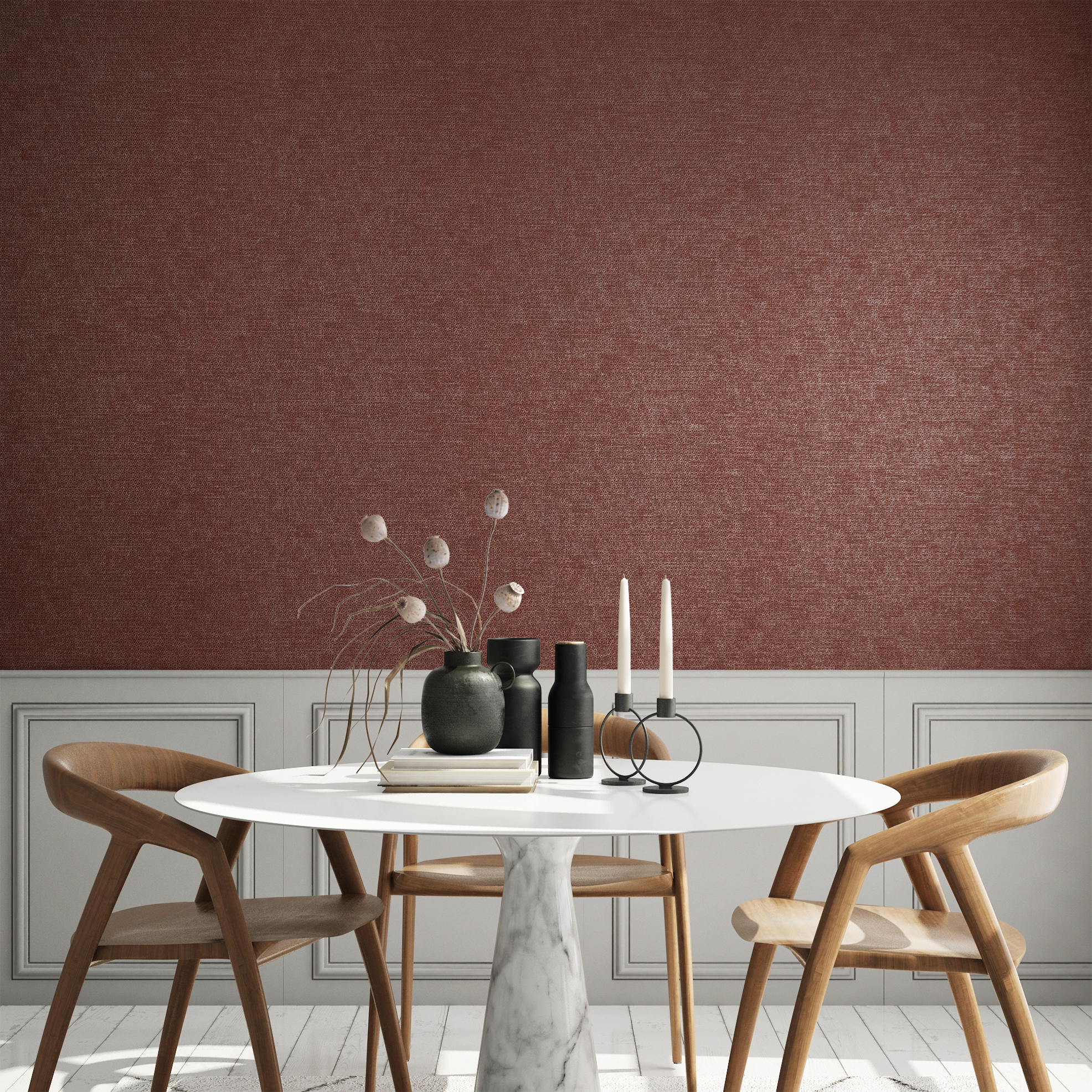 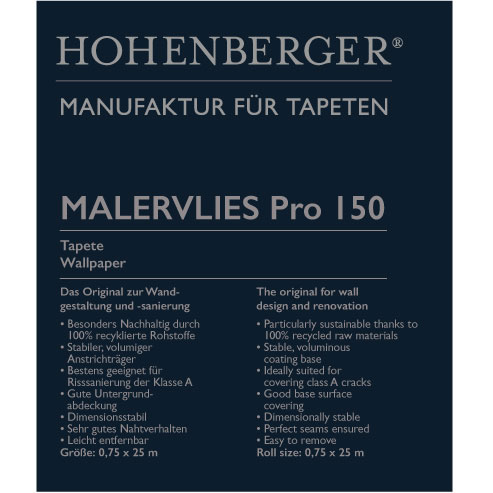